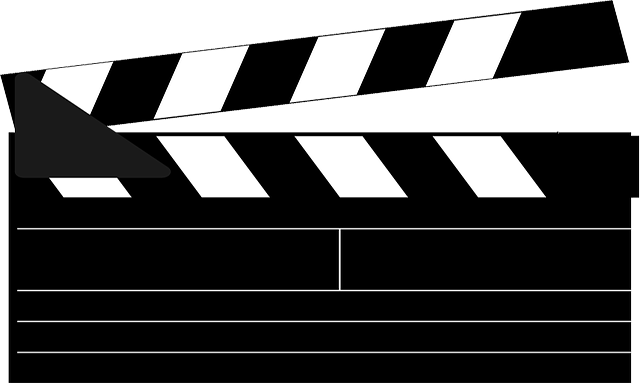 Last month I interpreted at the Amazon Prime Video event.

It was a privilege to interpret for some of my favourite actors (and you bet I’m including this pic on my site!)

Apart from accents and speed of speech, another challenge was lack of context. We didn’t know character names and plot lines were understandably under wraps. We solved it by working as a team – some colleagues focused on getting the Wifi code for research; others (like me) concentrated on reading the script we were given on the day.

Obviously, being an experienced professional helped, but it did make me even more attached to my mantra: Preparation is paramount!

Explore what the world is searching. Enter a search term or a topic.