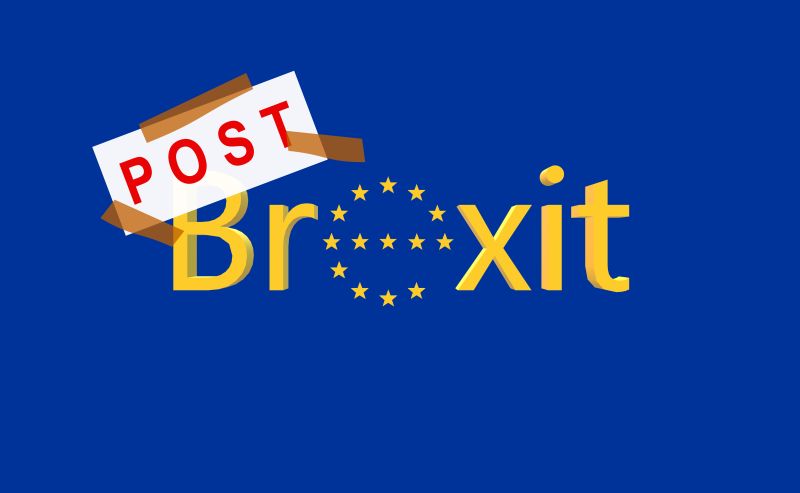 Following the completion of the transition period, the UK is now legally considered as a “third country” in terms of its relationship with EU member states.

What this means in practice for companies that have not yet established a European Works Council, is that only people employed in EEA countries can ask their employer to set up an EWC. So, if you are employed in the UK you cannot ask for one to be set up.

However, according to the UK Government’s advice, you can be involved as a UK representative IF your company decides they want to include representatives from the UK. If they do, you will still be entitled to paid time off to carry out your role.

If your company already has an established EWC and you became a UK representative of your company’s EWC before 1 January 2021, you can continue to be involved IF your organisation continues to permit membership. Again, you will still be entitled to paid time off to carry out your role.

Negotiating Britain’s place within EWCs will no doubt remain a hot topic for some time to come. What are your thoughts?

Explore what the world is searching. Enter a search term or a topic.